I recommend you check out these awesome comics and graphic novels. Some may be out of print, but are worth tracking down at a library, used bookstore, on Ebay, or Amazon Marketplace! 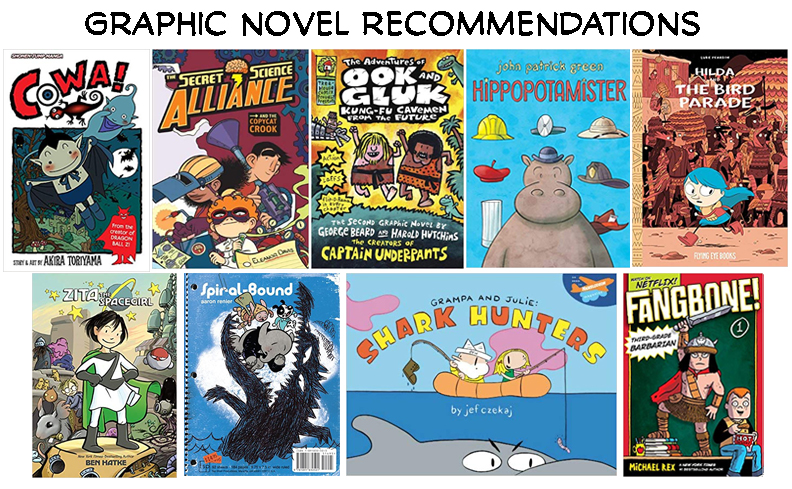 Other graphic novels I especially love…

My favorite comic strip collections when I was growing up…

My favorite comic books when I was growing up…