For more specifics, you can read his OFFICAL BIO. & check out some professional PHOTOS. Warning: Dave has been known to arrive with or without a beard and sometimes with green hair.

His most popular books are the Astronaut Academy series, which he wrote and also illustrated. The covers of the new color editions look like this: 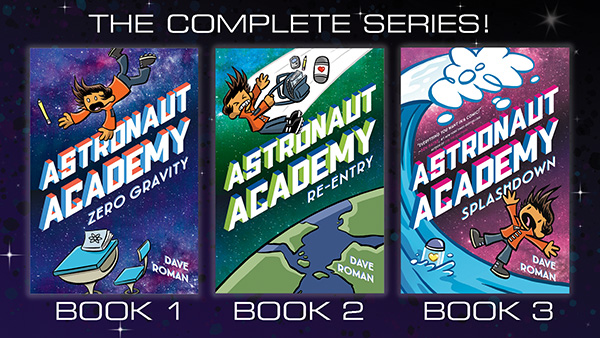 The original black and white editions look like this: 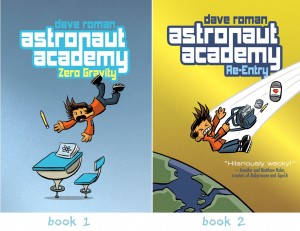 They are graphic novels which means they are like comic books, except longer and okay to read in school! They have even won some awards voted on by kids like Maryland’s Black-Eyed Susan Book Award!

Astronaut Academy is about Hakata Soy, a kid hero who enrolls in an elite space station school and ends up teaming up with his new friends to stop an evil robot doppelganger. Here’s a book trailer that gives you a sense of what to expect: Astronaut Academy Promo Video.

And here’s a music video for Astronaut Academy with scenes from the book!

Here is a link to fun activities that you can download and share. Astronaut Academy Activity Pack

Dave has a webcomic for kids called Starbunny, Inc. about a lactose intolerant bunny who hitchhikes across the galaxy on a shooting star. You can read completely for free online at Starbunny.net.

Dave illustrated the cover and fourth chapter of Goosebumps: Slappy’s Tales of Horror featuring the infamous creation of R.L. Stine. It still gives him nightmares just thinking about it.

Dave has also written a lot of books for middle-school-age kids, including the Teen Boat series which is illustrated by his friend John Patrick Green (creator of the InvestiGators series). The two of them met while Dave was still in high school where they started collaborating on books together and have continued to do so ever since! Check out Teen Boat’s website and music videos at TeenBoatComics.com 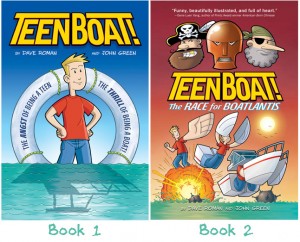 Dave is also a big fan of science, which comes in handy because he’s also the editor of the non-fiction Science Comics series from First Second books. 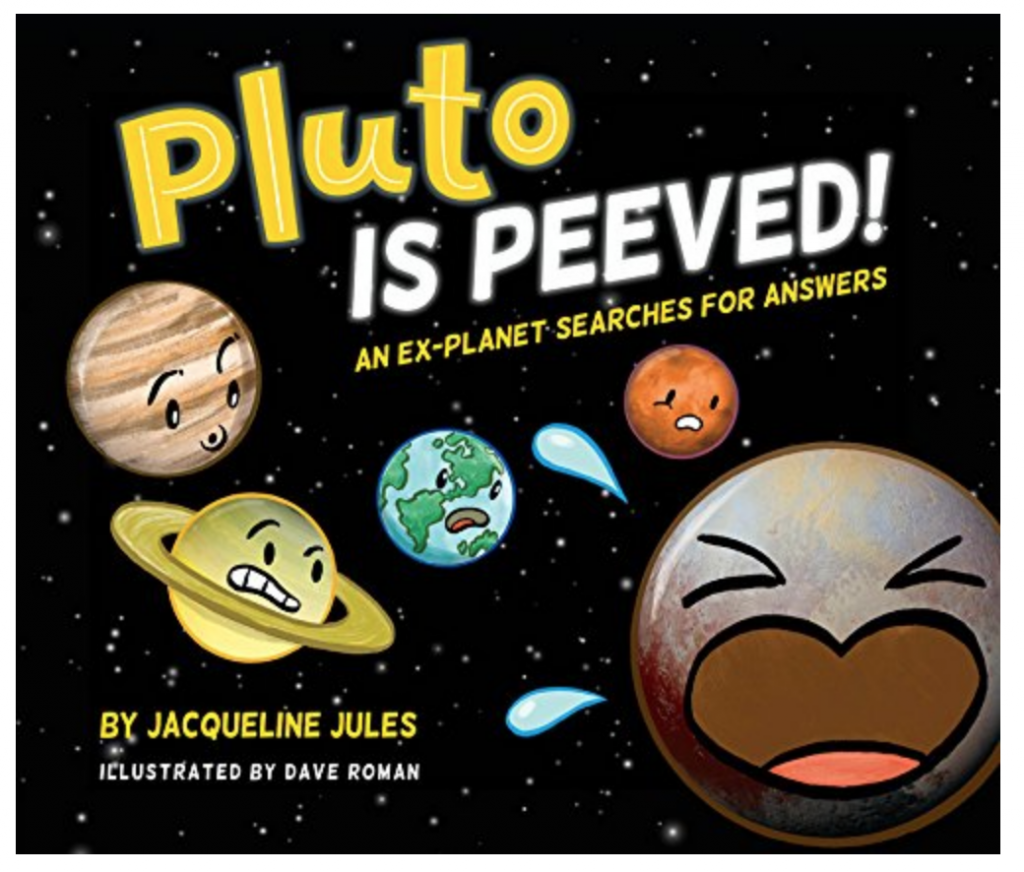 Here’s a link to a bunch of interactive drawing Videos by Dave!