I’ll be at the New York Comic Con at the Jacob Javits Center this weekend. Here is where to find me: 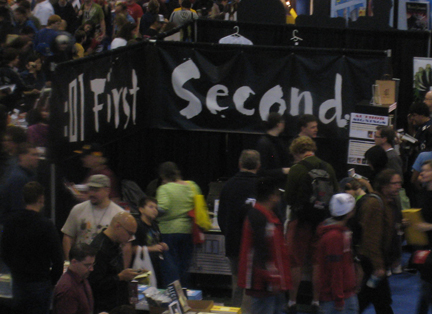